MEET THE PEOPLE RESPONSIBLE FOR YOUR STYLE

Fuat Celik, a.k.a Cédric, began his career with the world renowned Jacques Dessange Salon in Brussels and quickly became one of its top stylists.

From Belgium to LA to New York – he’s been the hair secret behind numerous celebrities and high-profile clients for more than 25 years. With a true passion and love for his art, he opens his new salon at the Lotte Palace, one of the city’s most iconic hotels.

Frédéric’s career is split between editorial & commercial work, fashion shows and Cedric Salon. Frédéric’s philosophy on hair is to cut, color and style in a way that emphasizes the natural beauty of his clients. He puts this philosophy to the test everyday on high profile clients including: Sigourney Weaver, Sarah Jessica Parker, Jessica Beil and Michelle Williams. 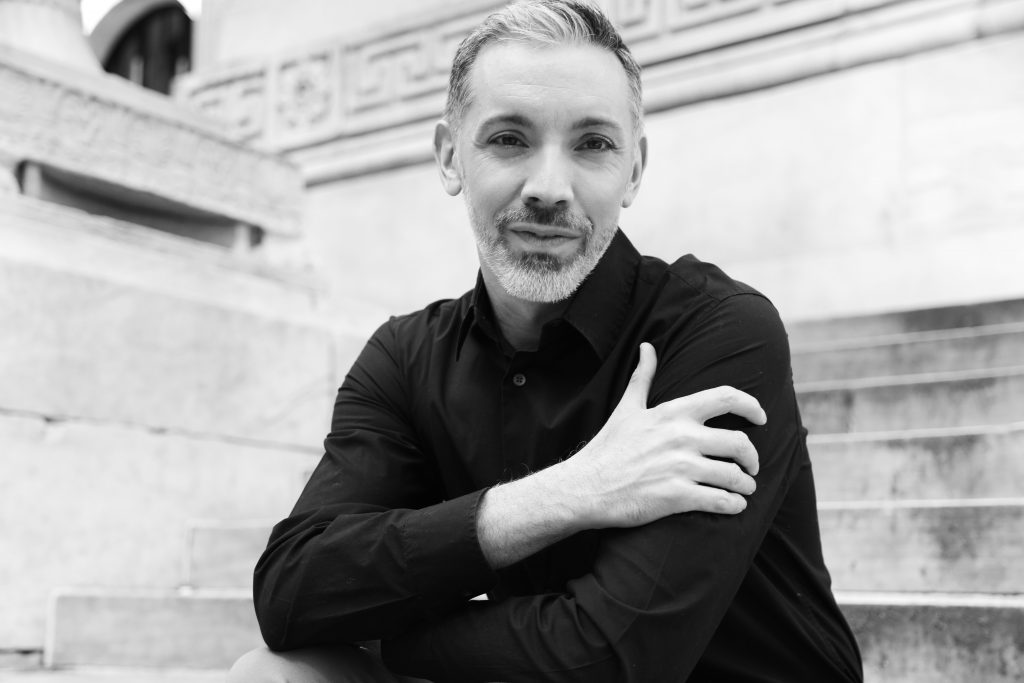 Guillaume was born and raised in Toulouse, France.
At an early age, he moved to Paris where his talents were quickly recognized, and in no time he was appointed the artistic director of the world-renowned Paris Jacques Dessange Salon.
His skill in advanced bridal techniques earned him a membership in the Haute Coiffure Française and after working for runways and fashion shoots in Paris, Milan, and London, he decided to move to New York, where he became a Great Lengths Hair Ambassador for hair extensions and perfected his technique in precision haircuts.
With over fifteen years of experience, he has developed a philosophy that hair should compliment his clients’ personality and lifestyle.

Aaron moved from Colorado to New York City the week he turned 18 to pursue a career in modeling, however, he quickly discovered that his passions lie behind the camera instead of in front of it.

He thus began his apprenticeship at Frédéric Fekkai on 5th Av where he trained with top colorists and quickly rose  to become a sought after colorist in his own right.

As a certified L’Oréal Color Artist with more than 5 years of experience to date, Aaron has a strong technical base for working with all shades and textures of hair while specializing in balayage, creative color, and corrective color formulation. 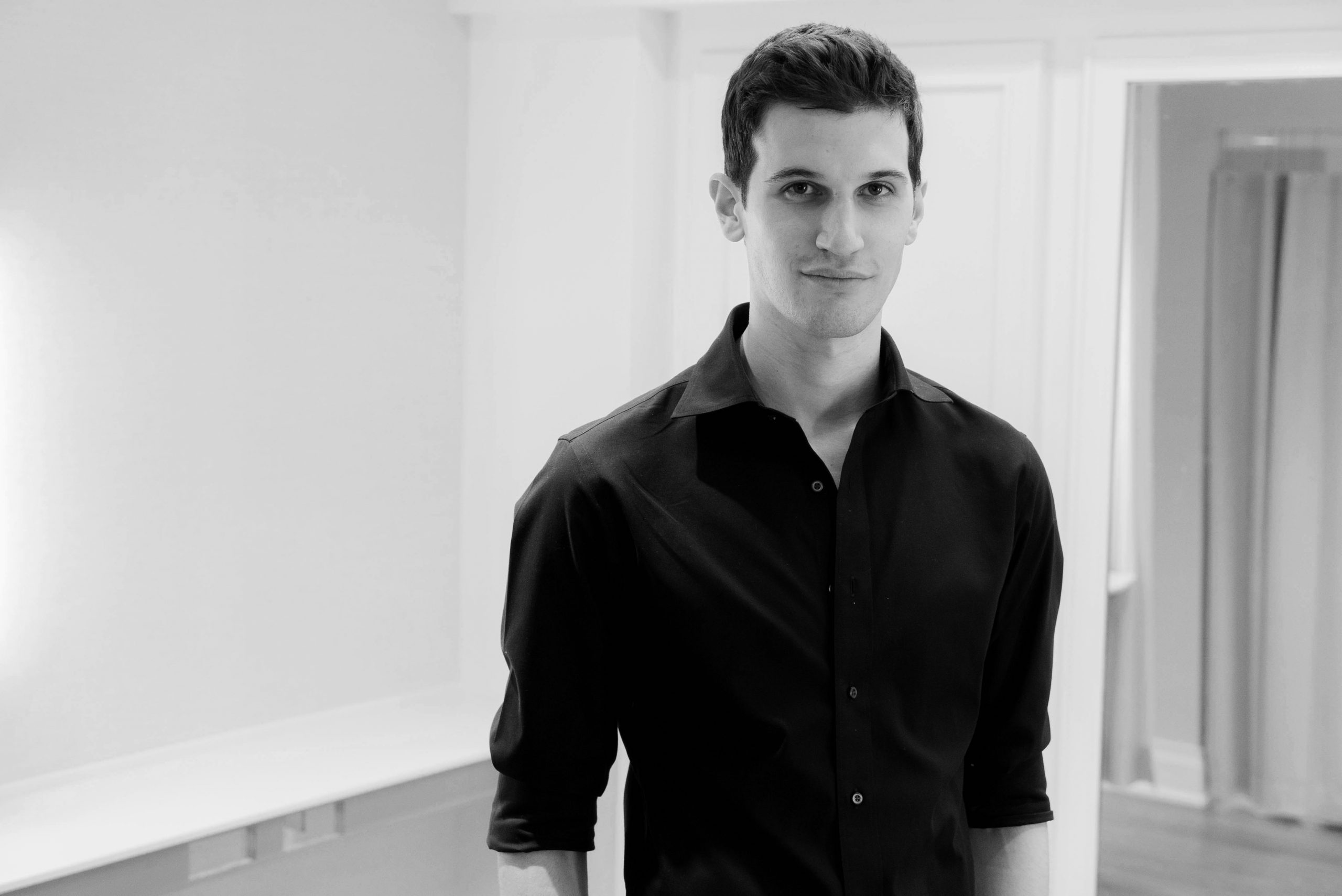